Missed Tucker Calrson?  No worries you can check out the latest clips from his show here. 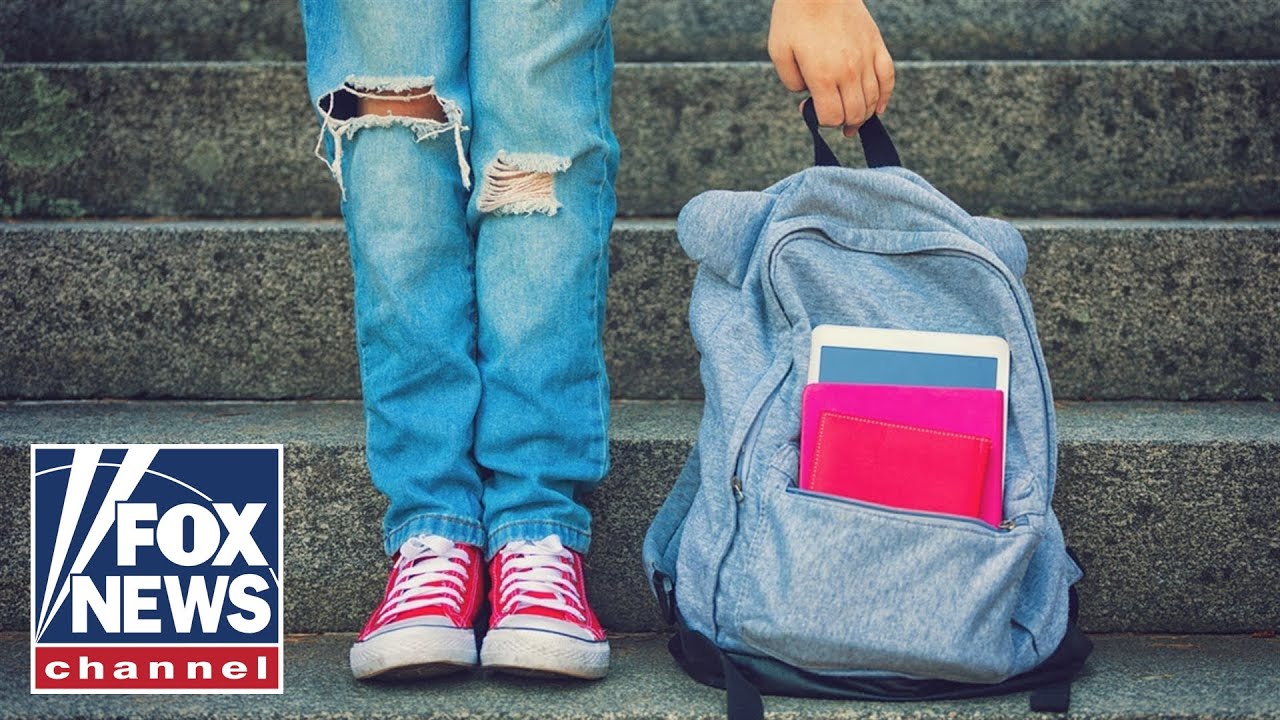 Tucker: How did anyone fall for this hoax?

Tucker: This is why CNN's Stelter fired his nanny

Tucker: Media corruption is deeper than you know

Larry Elder: This is the only reason Kamala Harris became Vice President

Brian Kilmeade: San Francisco's looting 'free for all' is out of control